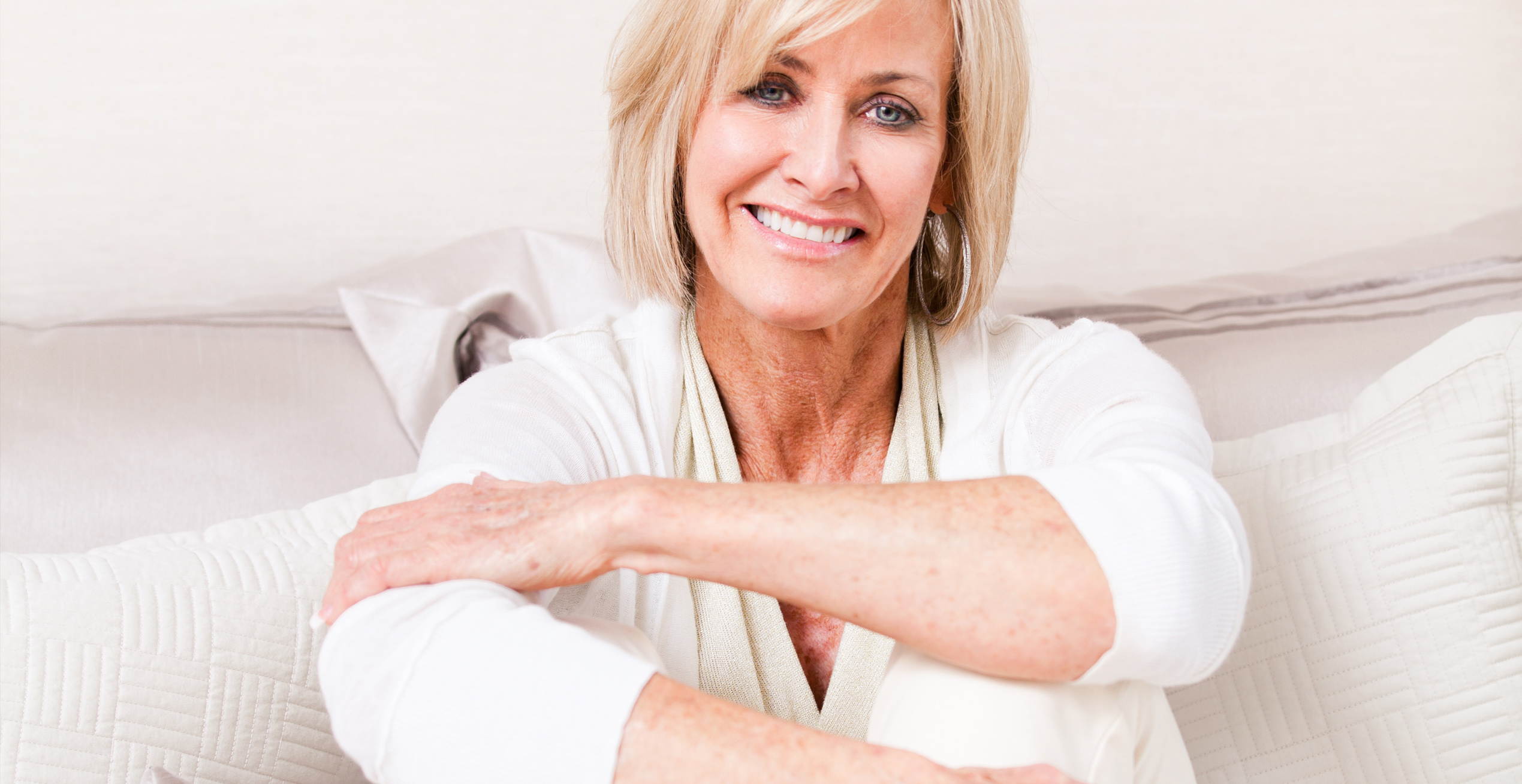 The ovaran cyst is a common gynecological disease, which usually occurs in women of the reproductive age, but it also can be seen in those after menopause. To treat ovarian cyst, we need to know the function of ovary, as well as the symptoms of the ovarian cyst. Chinese medications such as Fuyan pill can be used to treat small ovarian cyst that shows no indication for surgery. The ovary is an ovum-producing reproductive organ. It is often found in pairs at the lower abdomen. The developing egg cell grows in ovary and will be released through the fallopian tube when matured. If an egg did not release in ovulation, the fluid-filled sac is called the ovarian cyst. More than one ovarian cyst can be detected in the ovary. Ovarian cysts can range widely in size – from less than the size of a pea to the size of a large melon (occasionally even larger). Ovarian cyst is considered large when it is over 5 cm and giant when it is over 15 cm. Most ovaran cysts are non-cancerous and cause no symptoms. A large ovaran cyst may cause pain or discomfort in the lower abdomen. It can also press on the bladder or rectum, causing urinary symptoms or constipation. Sometimes a cyst may bleed, break, twist the stalk of an ovary, or be infected. In these cases，symptoms such as nausea, vomiting, fever and severe abdominal pain would present. Some types of the ovarian cysts have a risk of becoming the ovarian cancer. The ovarian cancer in an early stage often shows no symptoms other than loss of appetite, weight loss or bloating in the abdomen. Treatment may be required if a cyst persists over several months, grows or causes increasing pain. When the ovaran cyst is small, it can be treated by Chinese medication. Fuyan pill is recommended in treating ovarian cysts because it is effective, convenient, cheap, and has no side effects. As a result, it is ideally for clinic treatment. If the ovarian cysts are complex, or larger than a certain size (depends on the type of cysts), a surgery may be required to remove the cysts, or one or both ovaries. Menopause or perimenopause is also an indication for operation. It is important to do gynecological check regularly. As a result, the ovaian cysts can be found and then treated as early as possible. And the patient can prevent her ovarian cysts from developing into the ovarian cancer. 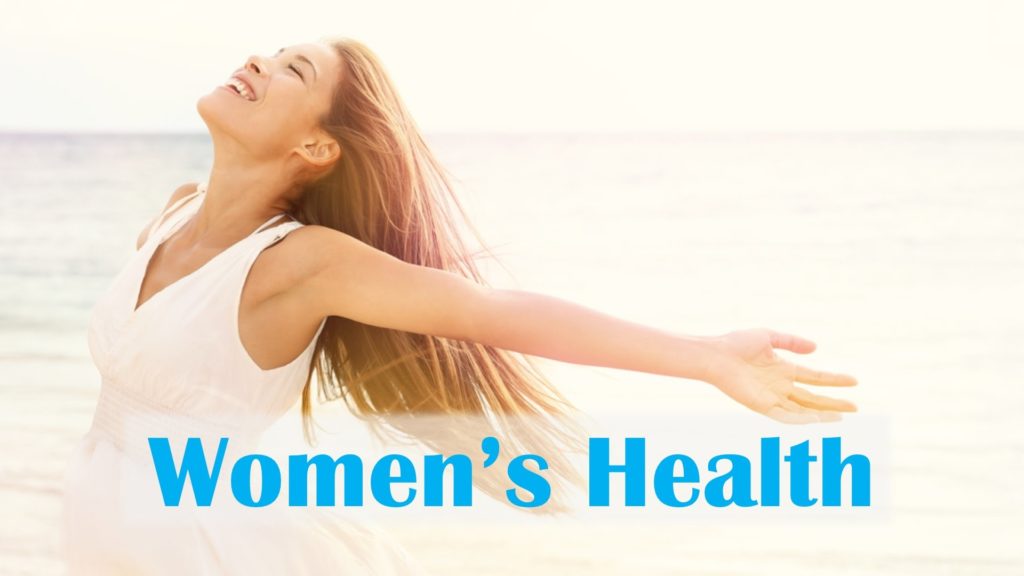 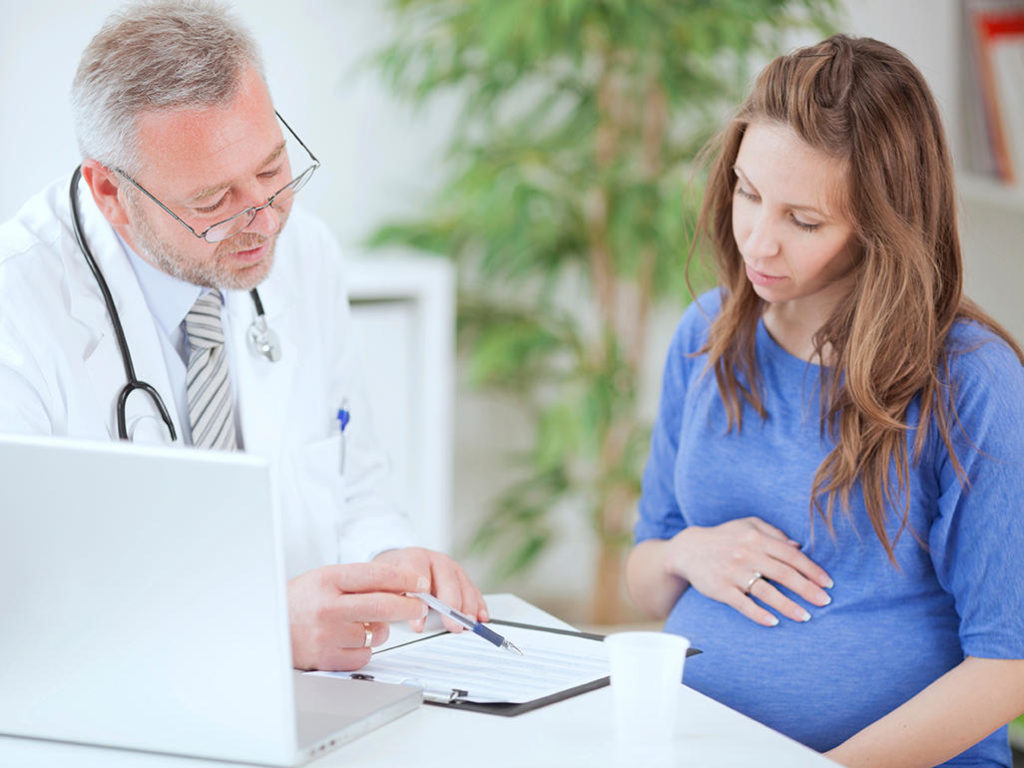 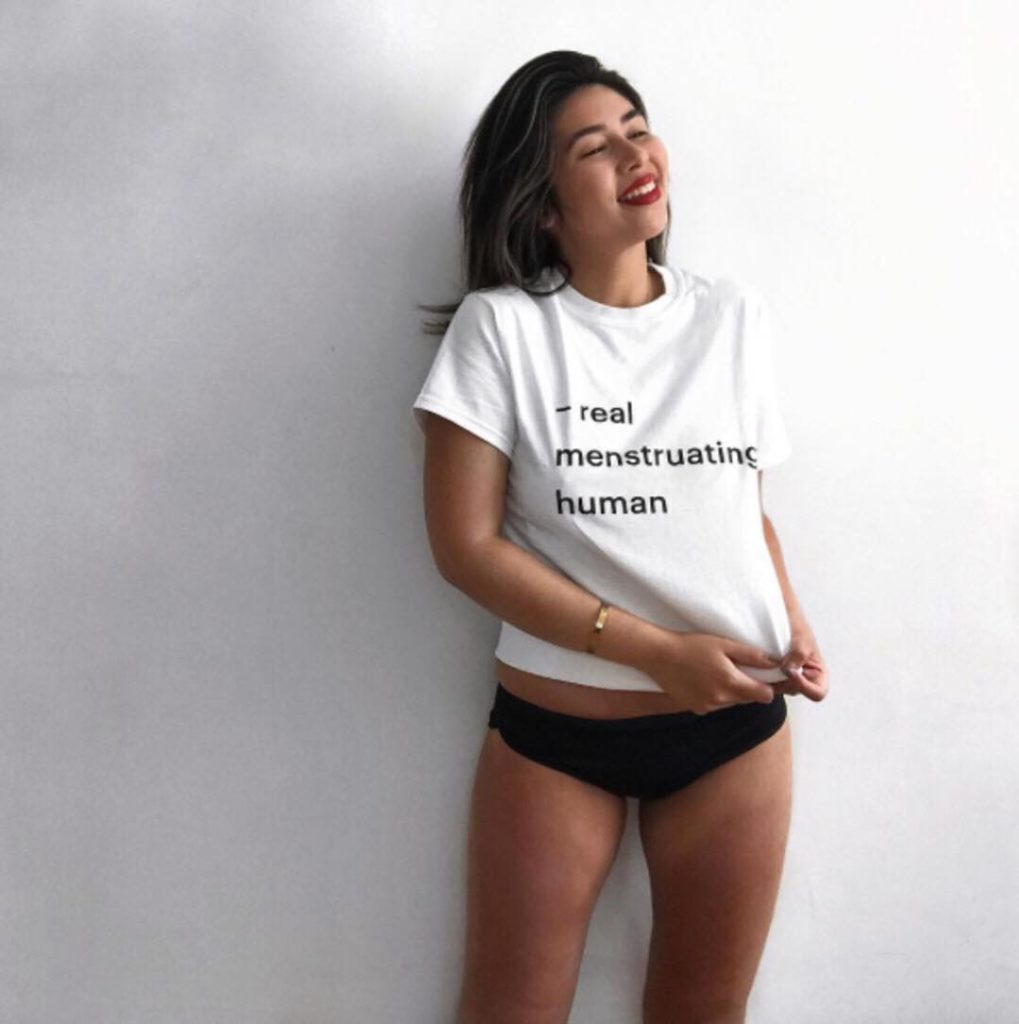