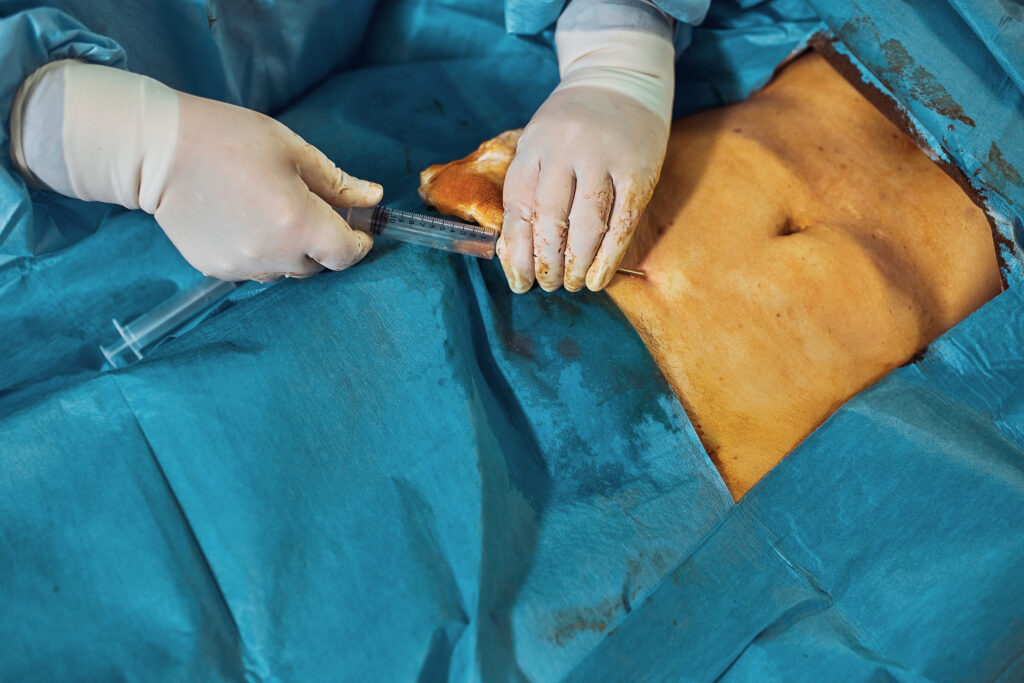 By eliminating isolated problem spots, the ultimate goal of liposuction is smoother and slimmer lines that bring out the best in your figure. However, just like any surgery, the liposuction results will be visible after a couple of weeks. In Thailand, medical tourists choose this procedure because once the fat is removed, known by local as ดูดไขมัน, it doesn’t grow back. Thailand is equipped with highly qualified surgeons who help one achieve the desired results. Therefore, having an experienced liposuction surgeon limits the chances of running into these cosmetic concerns after liposuction:

These arise when a surgeon removes too much fat from one area at the expense of another or when excess fluid collects in a vulnerable area. Ideally, the surgeon may note and correct the problem there and then but mostly it doesn’t manifest until several days after the surgery. The severity and likelihood of this to occur depends on a range of factors that the patient and surgeon should consider prior to and following the procedure. However, after the procedure, the isolated pockets of fat should be smoothed away to achieve a more streamlined shape. Before having the procedure, one should ask whether they are a likely candidate for contour irregularity. However, there are lumps and uneven areas that are noticeable immediately after liposuction but these are normal and they disappear within weeks or months depending.

After liposuction, a skin dumpling that is similar to the appearance of cellulite occurs. Skin dumpling is characterized by dimples or bumps within the skin. Although it doesn’t pose any health risk, those who experience this seek treatment to minimize the appearance of dimples and bumps and improve the skin’s texture and appearance. Uneven distribution of fat cells leftover in areas treated with liposuction cause skin dumpling. If a too aggressive approach is taken during removal or an inconsistent effort is used to separate fat cells, visible dimples and low spots may be left behind. After liposuction, the skin compresses where fat cells were removed. This results in a bumpy texture wherever fat cells remain. With the following issues present, skin dumpling is more likely to occur; uneven fat removal, gaining or losing weight after liposuction, pre-existing cellulite, poor skin elasticity, and too much fat has been removed.

Patients who already have looser skin can make visible laxity appear more pronounced after surgery especially after liposuction. Also, if large amounts of fat are removed, the skin will sag and become loose. In this instance, the patient is recommended to undergo a combination of liposuction and skin excision. Also, when a person loses a significant amount of weight leaving a large amount of loose hanging skin, the above combination is recommended too. In achieving optimum body contouring results, skin elasticity is an important element. The skin can also look bumpy or wavy due to poor skin elasticity, uneven fat removal, and unusual healing. The skin can also have a permanent spotted appearance caused by damage beneath the skin due to the tube (cannula) that is used during liposuction procedures.

Just like any surgical procedure, liposuction has a risk of skin infection. This may be indicated by irritation, extreme redness, pain at the site of the incision, warmth, and a high fever of over 101.5. The skin on the surgical area after liposuction can die. The skin first changes color then falls off. This is, however, part of a normal healing process in a majority of cases.

The liposuction procedure is the best option for removing excess body fat deposits for people who are unable to lose them with diet and exercise. Before getting liposuction surgery, always check for references to be sure you are willing to live with the changes you make. Also, have a proper consultation visit with your medical doctor. 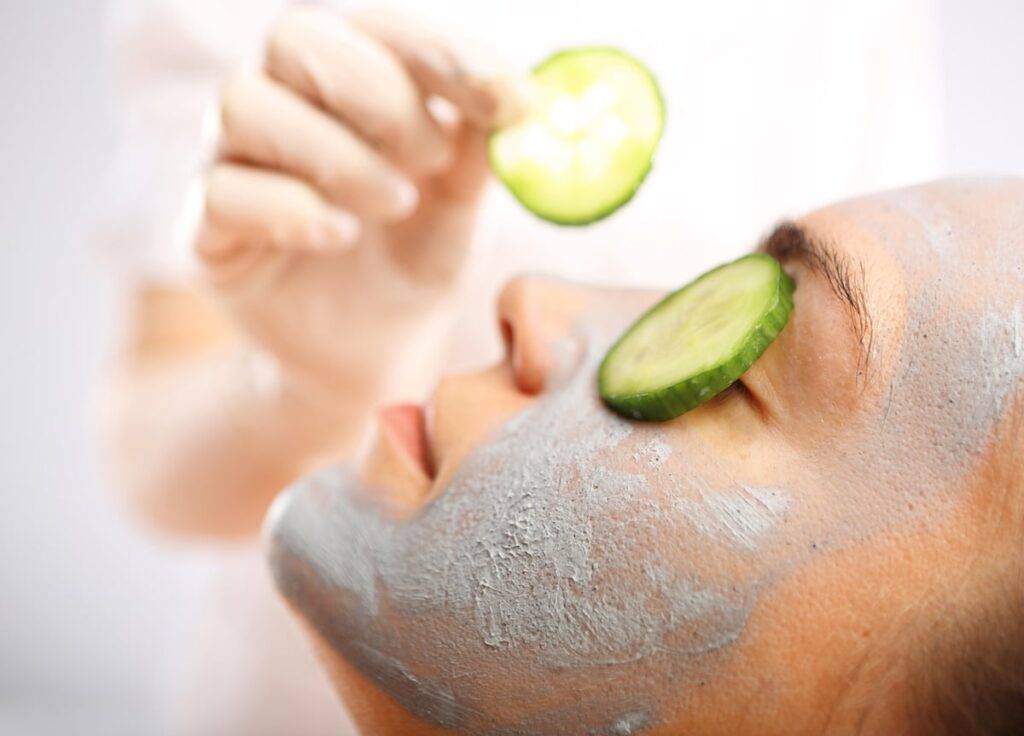