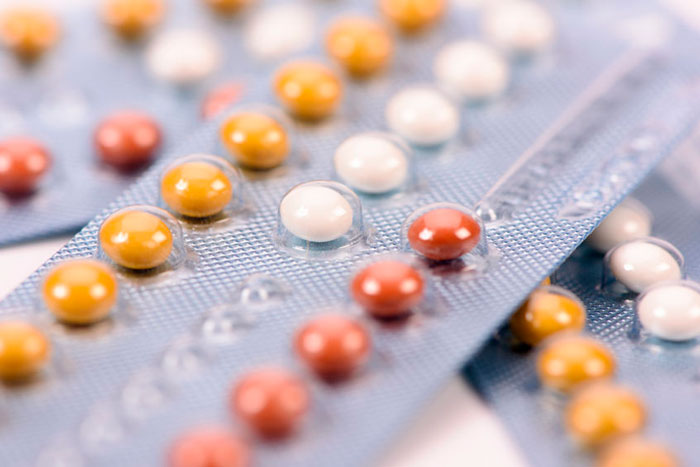 The mechanism behind immediate or temporary physiological effects of Dilaudid is comparable to that of many other types of narcotic drugs.

Once you take this drug, it works together with body receptor to not just change the perception for pain and pleasure but to discharge an accompanying flow of a neurotransmitter known as dopamine. This neurotransmitter is an essential neural signaling molecule concerned in many brain processes which include emotion, pleasure, movement as well as motivation.

Dopamine usually gets released if an individual engages in eating, exercising and other healthy activities. Your body generates a sense of reward which promotes recurrence of the action. The fact that Dilaudid induces a remarkable release of this hormone, users can easily become dependent on the feeling. So, they use again and again to reproduce that pleasurable, rewarding sensation.

A lot of people that abuse the drug will report an array of pleasing effects made by hydromorphone shortly after taking the drugs. Injection and oral administration will prompt effects that start within thirty minutes and last for over five hours. The effects take account of the following:

Even when taken as doctors prescribed, Dilaudid has a lot of unnecessary and potential risky side effects. In actual fact, it’s known to cause severe and critical issues with breathing once taken too much or along with other pain reliever or anti-depressant substance.

Overdose takes place when a person has taken too much Dilaudid than their system can manage in a short period of time. Symptoms of overdose include:

The effects of overdose can be worse if the substance is combined with other types of substances like alcohol, other kinds of opioids, or anti-depressant drugs like benzodiazepines, barbiturates, as well as sleeping pills.

Users experiencing a hydromorphone overdose need to look for urgent emergency care. An opioid antagonist like Naloxone may be given to a person n an overdose situation in order to reverse serious symptoms. Other hydromorphone short-term effects include:

The drug also produces many side effects which impact the mental wellbeing of a person, which include:

These short-term symptoms are not life-threatening, but still, you need to see a doctor for proper treatment. 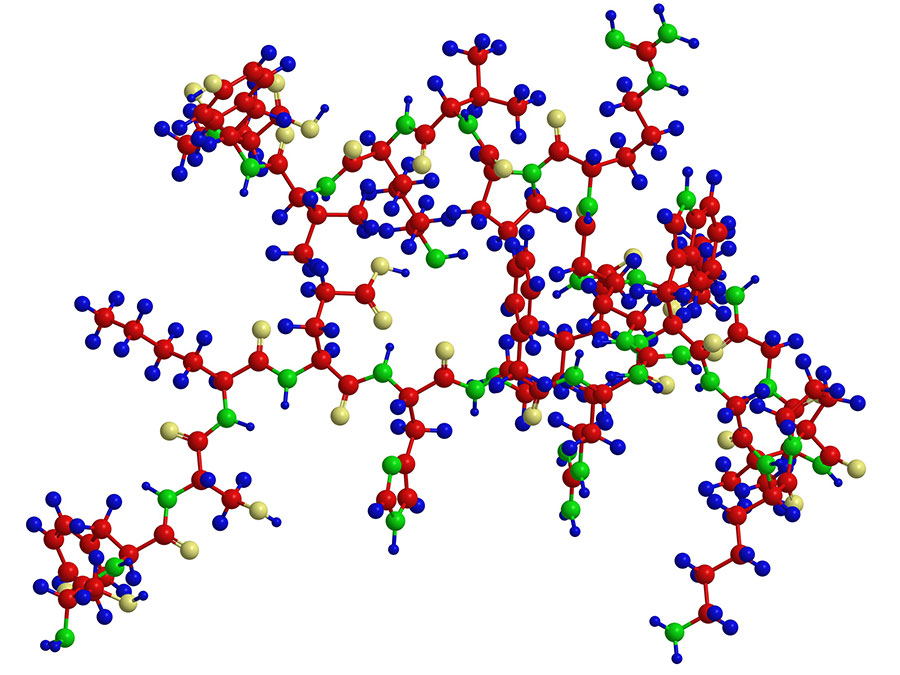 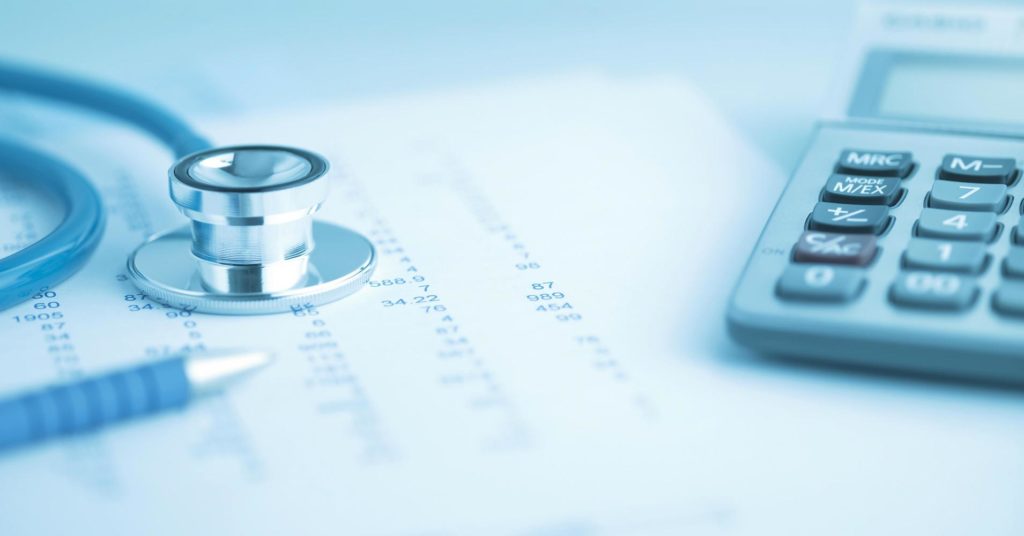