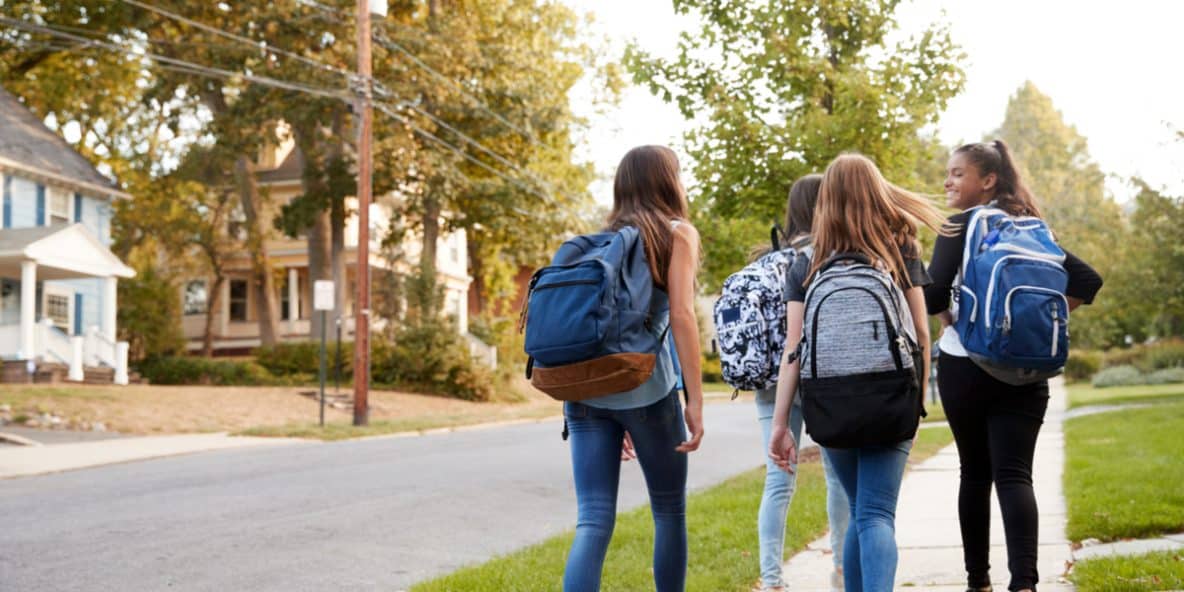 Teenage is the time of life where a person gets influenced by others, and trying new things is more. People in their teenage try out things that they never thought they would do before. Drug addiction is an issue that is also the cause of such behaviour in teenagers. Drug use and abuse in teenagers might not be prominent in the environment, but it is growing significantly.

Here in this article, we shall talk about some of the drugs that are seen commonly being consumed by a teenager.

Marijuana is the type of drug that has been made legal in several countries. Due to this fact, people have unhindered access to a large amount of marijuana. Several statistics show that around 6 percent of students in the 12th standard consume marijuana daily. This number might seem low, but is growing. Due to the ease of access to it, marijuana became a popular drug among teenagers.

The use of cocaine in a teenager is in less number than marijuana, but it is still present. Studies show that around 2.3 percent of 12th graders are under usage of cocaine. It is common to see cocaine being consumed with teenagers, along with alcohol at parties. The ease of consuming it makes it one of the upcoming popular drugs among teenagers.

Teenager’s prescribed painkillers include drugs like Vicodin and much more. According to studies, 3.4 percent of 12th standard students have taken prescribed painkillers and drugs within the past year. This is another type of drug that can be commonly seen as being consumed with alcohol by teenagers. Almost more than half of the pain killers that are consumed by a teenager are seen to be consumed with other substances like alcohol, marijuana, or similar substances.

K2 or Spice is a synonym for synthetic marijuana. This is made by spraying herbs with cannabinoid chemicals. 11.4 percent of high schoolers have been seen consuming K2. Earlier, this K2 was legally sold in shops and was easily available to the students. Though the supply of K2 is scarce, they are being sold, and students are buying K2 from these suppliers.

Heroin is the type of drug that has seen very less consumption among teenagers. According to studies, only 0.4 percent of 12th standard students have been in heroin drug use and abuse policy. Most of the teens disapprove of the use of heroin and treat it as a deadly drug. It is seen that heroin abuse starts in students who are into prescribed drugs. They tend to shift from prescribed drugs to heroin due to the low cost of the substance.

Crystal meth is another drug that is common but can be seen used less in today’s date and time. Only 0.5 percent of 12th standard students take in that substance. Due to its lack of access, teens consider it a risky drug to take. Teens who take in meth stated that they use that drug after taking it; it makes them happy and helps in their weight loss.

Drug addiction is a serious issue among teenagers. Teenagers try out new things at that stage of their life, and due to this, they first try out a drug but later get addicted to it. Drugs like marijuana, cocaine, painkillers, and others are some of the common drugs that can be found being consumed by teenagers. 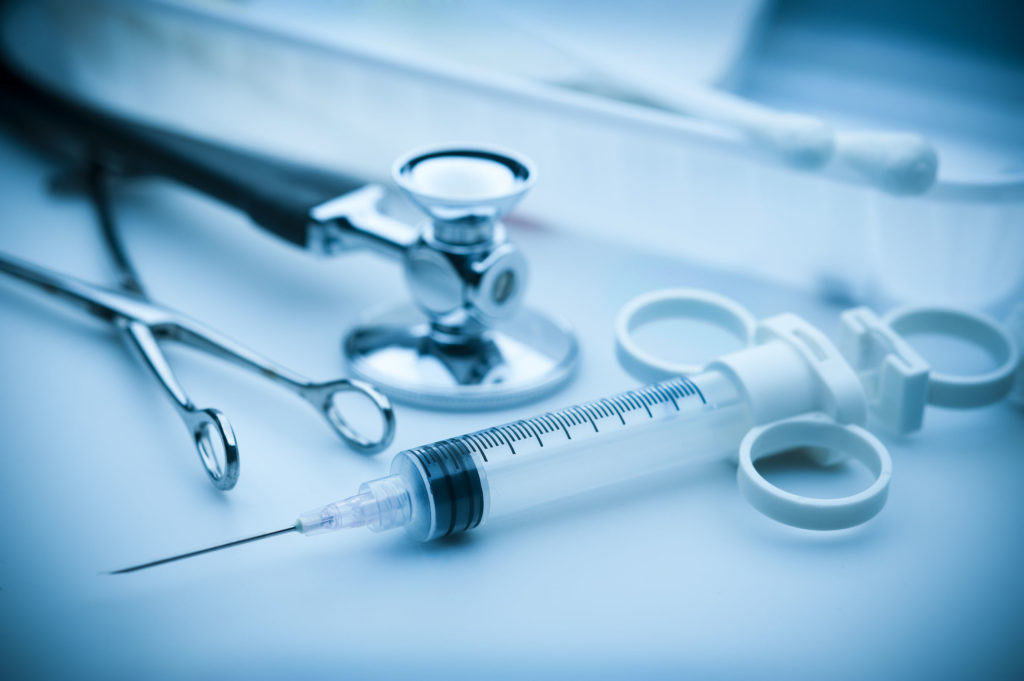 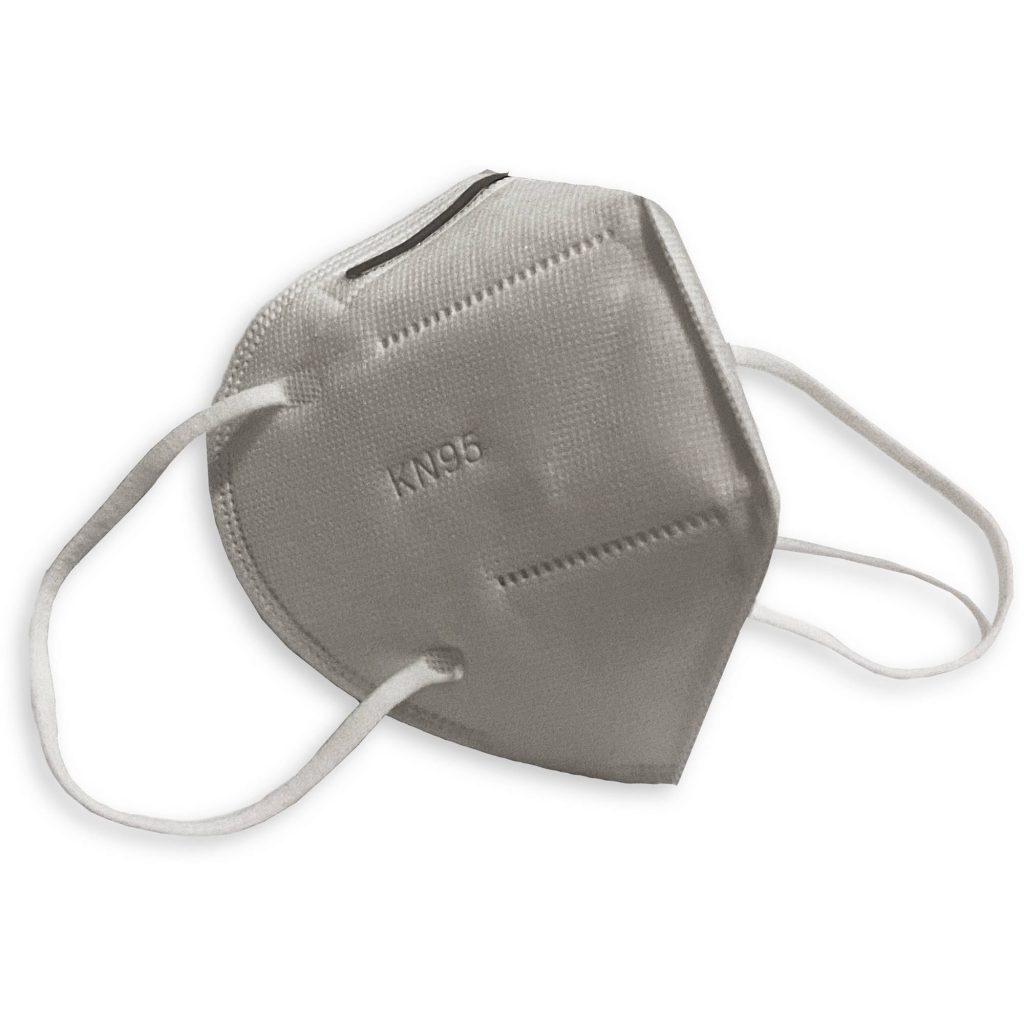