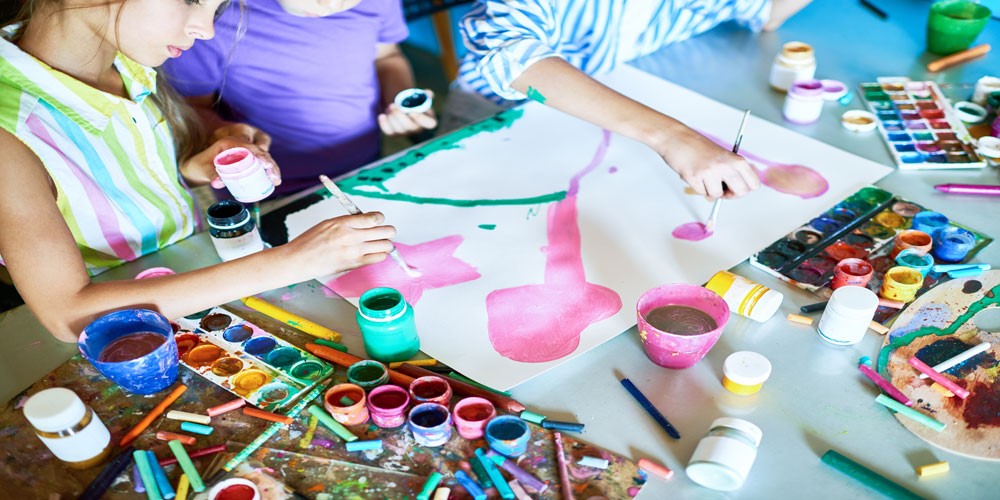 Autism, or autism spectrum disorder (ASD), refers to a broad range of conditions characterized by challenges with social skills, repetitive behaviors, speech, and nonverbal communication. According to the Centers for Disease Control, autism affects an estimated 1 in 54 children in the United States today.

Children with autism spectrum disorder (ASD) can struggle with focus, attention, transitions, organization, memory, time management, emotional control, and frustration. ASD begins before the age of three and lasts throughout a person’s life. However, keep in mind that symptoms may improve over time. You may be wondering how a child gets autism.

Some genetic mutations seem to be inherited, while others occur spontaneously, and there may also be environmental factors involved. You may be curious about what signs to look out for and if a child is showing signs of autism. Around age two, a child may start to show signs of aggression, fail to respond to their name, or start taking steps backward in their language development.

Its Impact on Children

Compared to typically developing infants, infants with autism tend to spend less time looking at people, vocalizing toward people, orienting toward people, responding to their name, seeking contact with people, smiling at others, and showing anticipatory gestures in response to adult actions. Early social orienting and joint attention behaviors are the most consistently described impairments in these young children when it comes to social development. On the other hand, expressing and sharing positive affect and responding to the feelings and reactions of others may be most impaired in the domain of emotional development. In addition, infants and toddlers who develop autism may display deviant development in non-social domains as well, such as sensory-motor and attentional functioning. Autism can impact a child and their development very early on in life, even before an official diagnosis is made.

Autism is known to keep a child from developing social skills. It’s in part because a child with ASD may not be able to understand facial expressions or emotions in other people. A child with ASD might:

You may also notice that a child with ASD might repeat movements. It might include flapping of his or her hands or rocking. The child may also have abnormal attachments to objects. However, a child with ASD may also do certain mental tasks extremely well. For instance, the child may be able to count or measure better than other children his or her age. Children with ASD may do well in art or music, or be able to remember certain things very well. As for later on in life, most individuals with autism are sufficiently socially isolated and intellectually impaired that they have difficulties with employment and do not marry or have children.

The upside is that there is autism treatment for children available. Each child with ASD needs to have his or her special treatment program. It’s because the requirements of what a child needs can vary a lot between each person. Treatments that are specialized for autism and begin at young ages have been found to contribute to significant gains in cognitive, social, and language functioning. Many believe early identification and intervention will help promote a more positive outcome for children with autism.

It may also help for you and your child to see a mental health counselor to discuss what’s occurring and to manage the daily tasks and problem areas.

A child with autism can lead a fulfilling and gratifying life. As noted above, it’s important to diagnose autism and start treatment right away for the best possible outcome. At The Wayman Center, we provide comprehensive, personalized applied behavioral analysis (ABA) and autism therapy for children. We help guide children with special needs along the path to greater independence. Get in touch today to learn more. 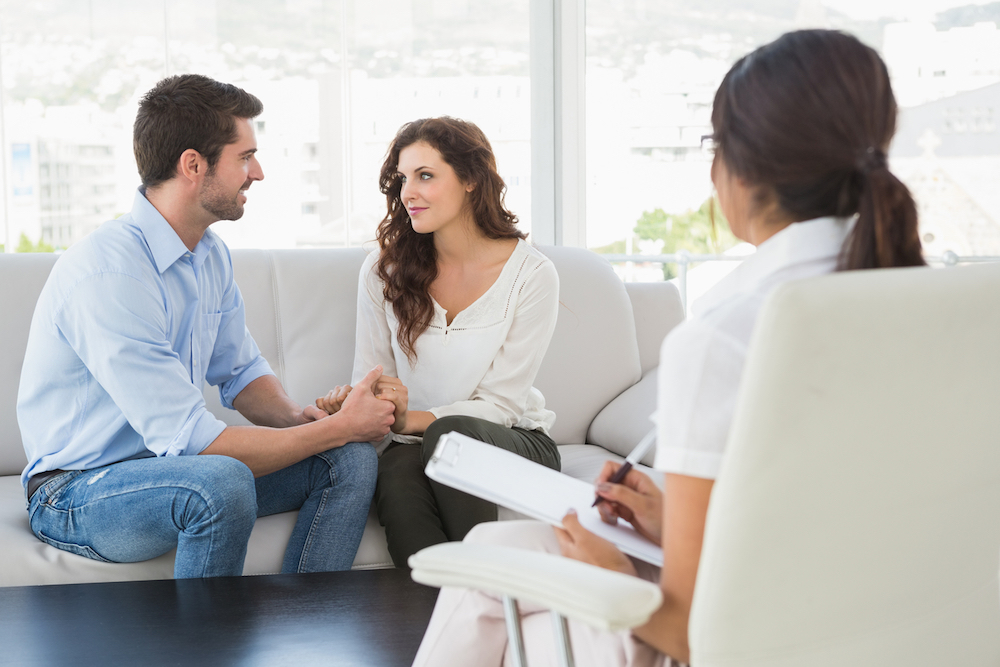 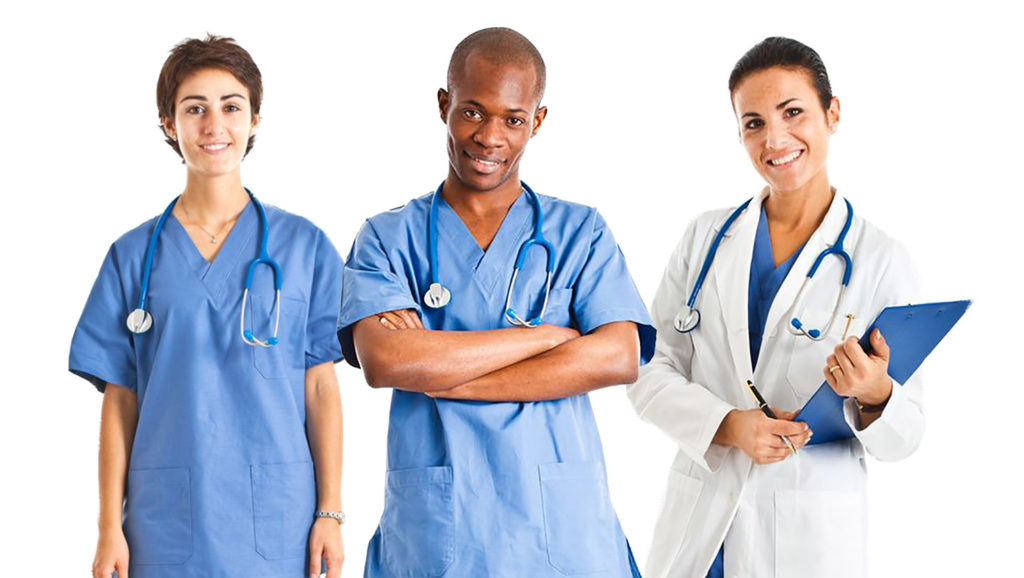