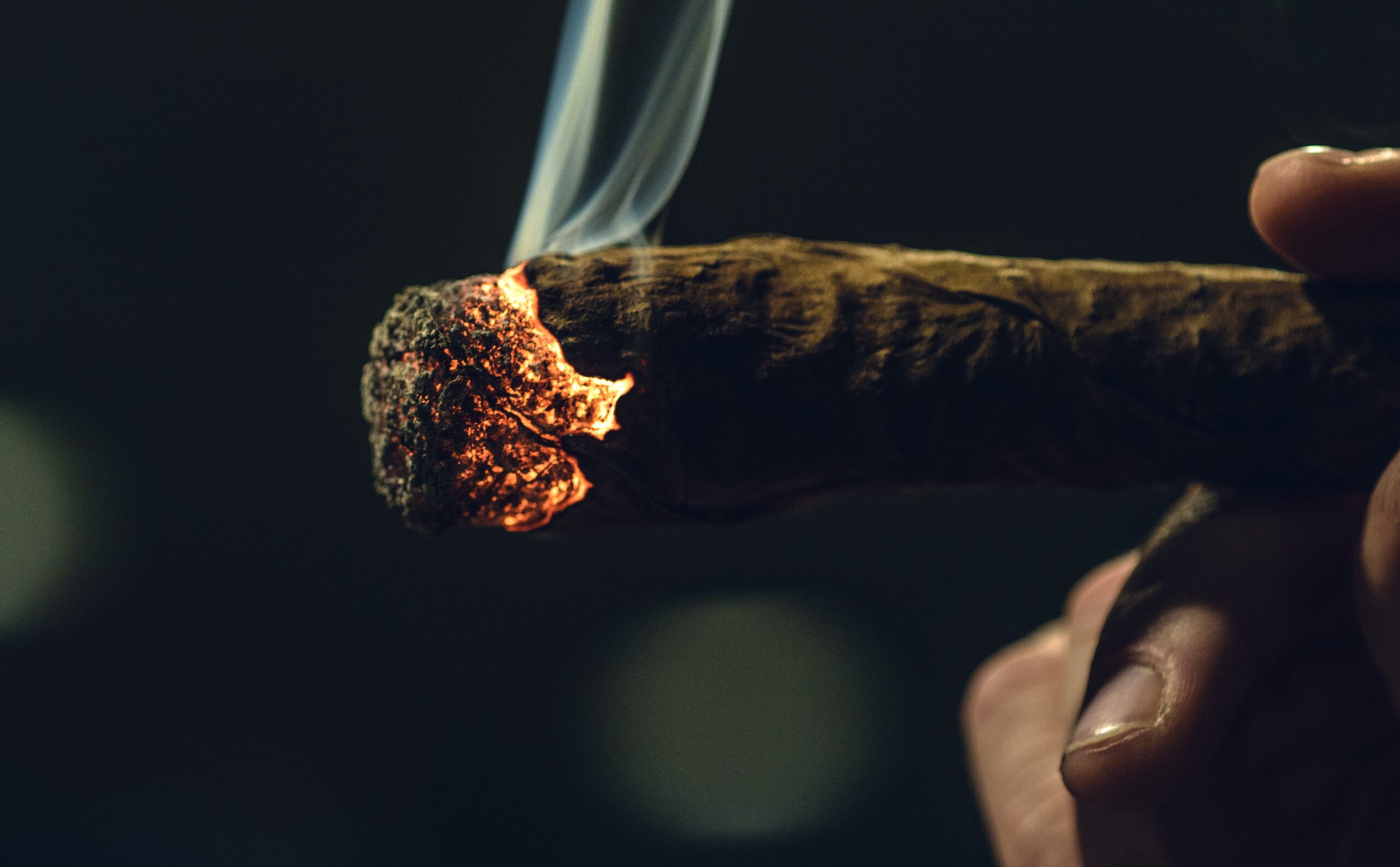 Where does this stigma come from? It comes from how marijuana was used before states began establishing medical programs. In one sense, the stigma remains for that same reason. Scientifically and legally, there is a difference between recreational and medicinal use. But in the minds of consumers, any line of distinction is more blurry than sharp.

The Land of Stoners and Potheads

Medical benefits notwithstanding, how does the word ‘marijuana’ affect your thinking? When you hear it, what does your imagination conjure up? We gen Xers and baby boomers are most likely to imagine a land of stoners and potheads who do nothing all day but sit around and smoke joints. Obviously, this is an unfair characterization of medical cannabis. Nonetheless, people think what they think.

Opponents of medical cannabis often see state programs as being a steppingstone to recreational use. They cite examples like California and Colorado. Their arguments cannot be ignored, either. And in fact, they are not in some states. Utah is a shining example. Utah is going above and beyond to ensure that their medical cannabis program remains strictly medical for the foreseeable future.

This is where most of the problem with medical marijuana’s stigma lies. There are plenty of good people who approve of cannabis as a prescription medication. They want people with qualifying medical additions to get the prescriptions they need. But by the same token, they are against recreational use because they believe it to be harmful.

The stigma attached to alcohol is similar to medical marijuana’s stigma. While alcohol is perfectly legal for recreational use among adults, we generally look down on those who use it in excess. Simply put, there is a stigma attached to heavy drinking and drunkenness. Yet at the same time, alcohol actually has legitimate medicinal uses.

You can go into a CVS pharmacy and purchase alcohol-based medicines just as easily as purchasing medical cannabis products at Salt Lake City’s Beehive Farmacy. Almost no one will have a problem with that. But use either product recreationally and it’s a different story.

As long as we continue to pursue recreational use in the marijuana arena, the stigma will remain. Why? Because recreational use has but one purpose: getting high. And as a society, we are not okay with that for the most part. For right or wrong, that is the way it is. 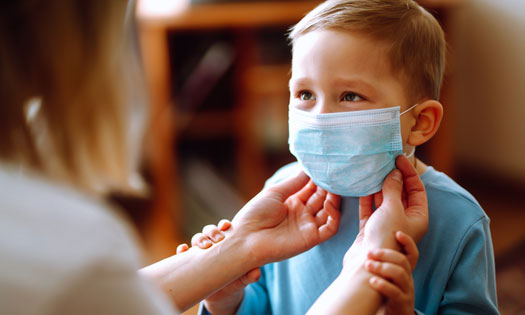 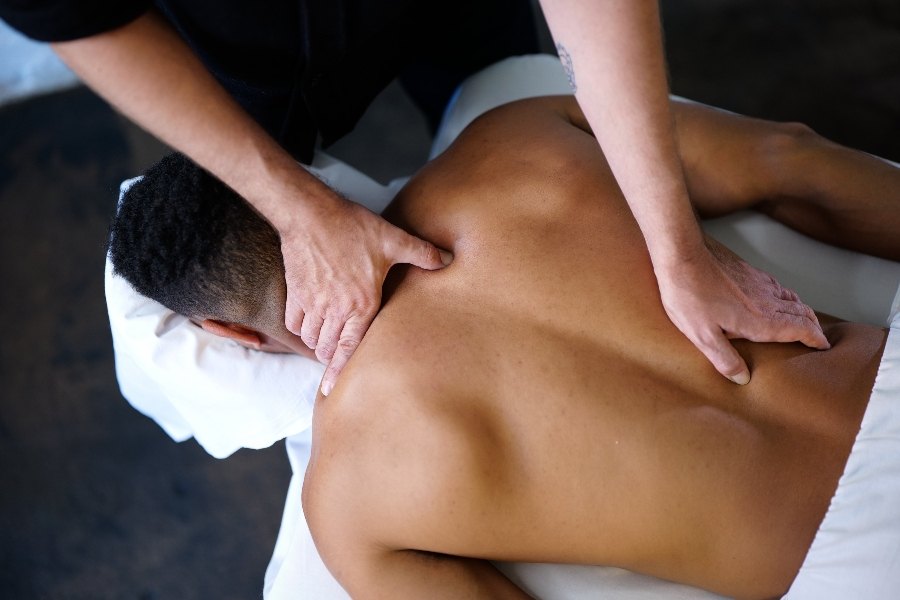 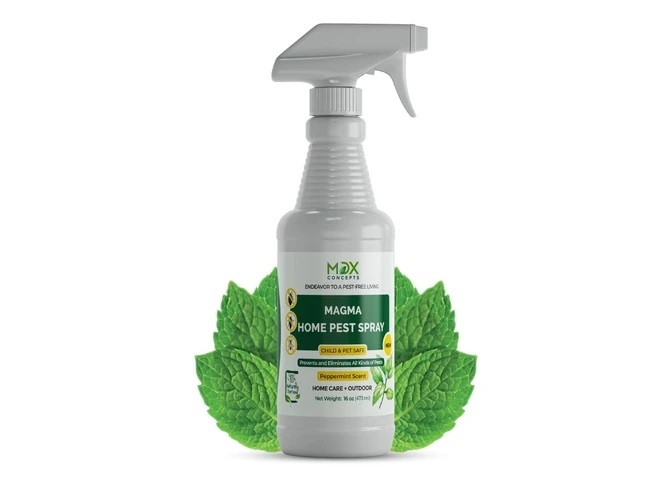