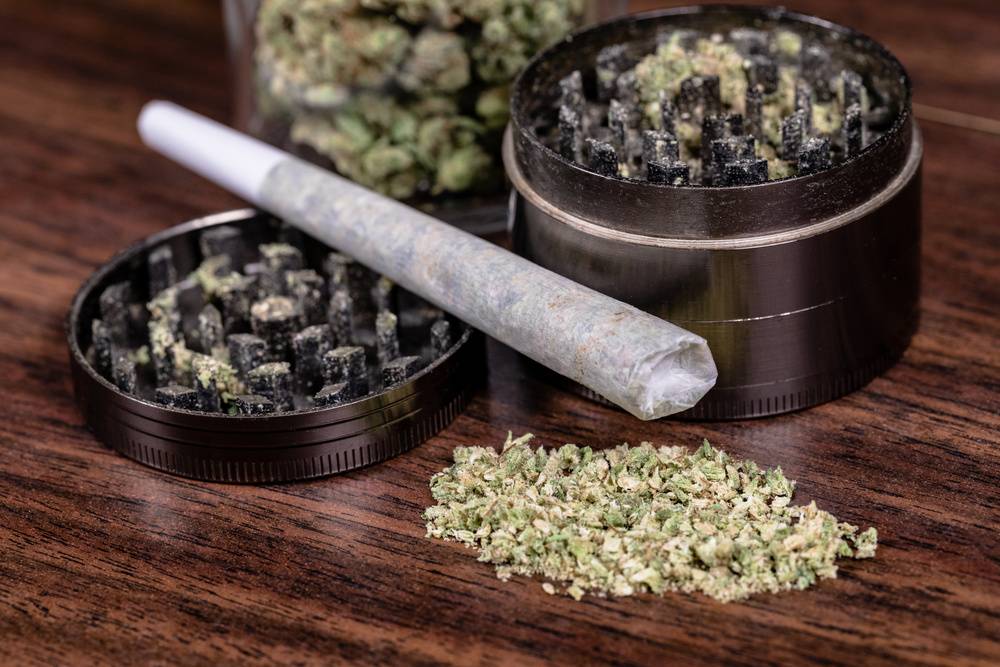 California is a fascinating state when it comes to marijuana status. The Golden State is well known for allowing anyone over the age of twenty-one to purchase, grow, and consume marijuana. And yet, the state also believes strongly in local control. They allow municipalities to restrict marijuana sales if they choose. That could be the next big cannabis battleground.

Manhattan Beach is among the California towns that do not allow dispensaries within its borders. Strangely, roughly 60% of California’s municipalities and counties are in the same boat. It turns out that most of the legal sales are taking place in the Los Angeles and San Francisco areas.

What’s even stranger are the efforts to force the state to take local control away from cities and counties. That is the battle raging in Manhattan Beach right now, and it is being raised by people who do not even live there. They just want access to the market so they can set up dispensaries.

As a casual observer with no vested interest in what California does, I find it ironic to listen to the arguments in support of forcing California towns to allow dispensaries. Back when it was a state issue, marijuana proponents made it clear that they didn’t think it was right for the federal government to tell California what it could and couldn’t do. They wanted Washington to back off.

Now, many of those same people do not want to give local towns and counties the same freedom. They want the state to impose its will across every square inch of California regardless of whether local residents want dispensaries in their towns. So who gets to be in control?

If you actually pull back and study the issue from a purely numbers standpoint, it is a safe bet that you would discover a small but vocal minority getting all the attention. That’s usually the way these sorts of things go. A small group of people are willing to be as aggressive as they have to be to get what they want. They usually succeed.

Look at all the states that have approved cannabis in one form or another. In nearly every case, eventual passage was the result of a very small grassroots effort that just continued to grow. That’s even how it happened in Utah.

It wasn’t too long ago that observers thought the Beehive State would never go for medical cannabis. But they did in 2019. Today, people can walk into Provo’s Deseret Wellness medical cannabis pharmacy and purchase weed as long as they have a valid card. They have a small group of grassroots activists to thank for it.

Manhattan Beach residents are going to have an opportunity to vote on whether to allow dispensaries in their town either in fall 2022 or spring 2023. It is hard to imagine them voting in favor of it, especially given the fact that they banned tobacco sales and smoking in public not too long ago.

If media reports are to be believed, there isn’t a lot of local support for allowing dispensaries. So if it’s going to pass, it will only be because aggressive outsiders are coming in and pressing the issue with a zeal that won’t be quelled.

This is the next cannabis battleground. Now that most of the states are on board, activists are going after local municipalities in an effort to eliminate local control. It is an ironic turn of events for a group of people that claims to believe in liberty and freedom. 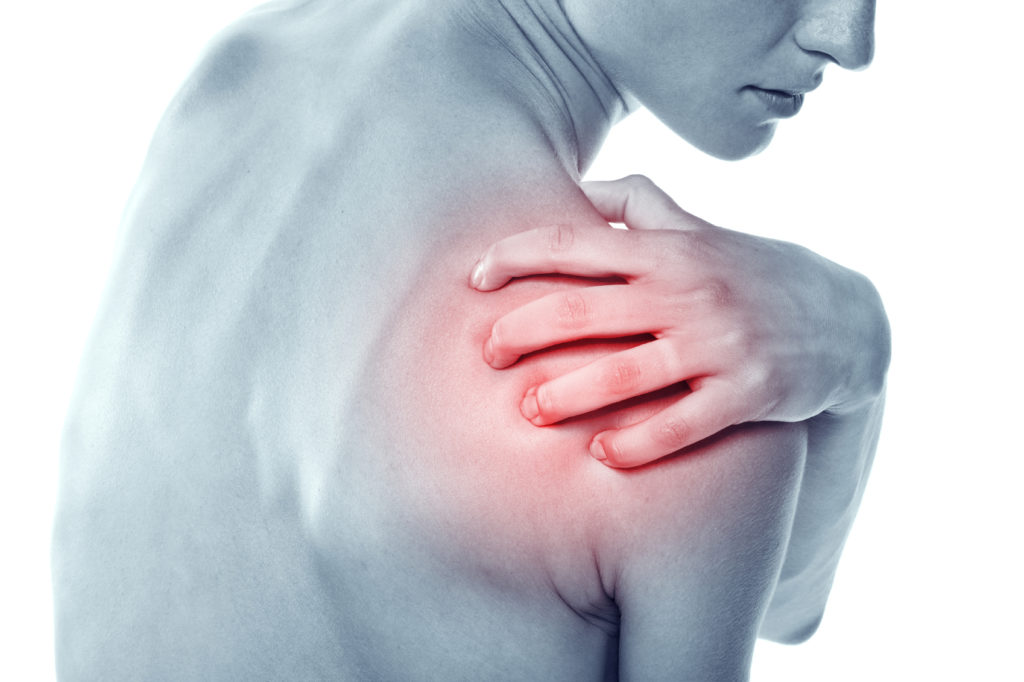